In May 2013, Nedda Mehdizadeh earned her Ph.D. from The George Washington University in Washington, DC with an ​emphasis on early modern trade and travel. She has also earned an M.A. in English at GWU (2008) as well as a B.A. in English from the University of Michigan, Ann Arbor (2004). Her research and pedagogical interests center on issues of race and ethnicity, gender and sexuality, travel and encounter, and narrative and genre, as well as theories of  temporality and spatiality, translation studies, ethnic studies, and diversity initiatives within educational institutions. Currently working on her book manuscript, “Translating Persia: Safavid Iran and Early Modern English Writing,” Dr. Mehdizadeh explores the disorienting encounters early modern travelers had with Persia’s ancient past and its burgeoning present under Safavid rule.  Her composition courses at UCLA Writing Programs include English Composition 3 and 5W, both of which ask students to consider the effects of encountering difference within their own communities and within literature. 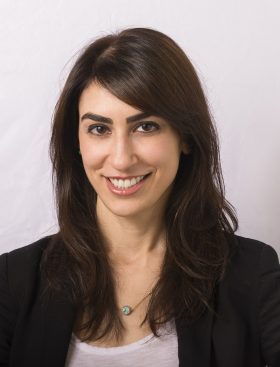