Nathan Deuel holds an MFA in Creative Writing from the University of Tampa and a B.A. in Literatures in English from Brown University. He attended Deep Springs College, where he was a visiting professor in 2013, teaching courses in creative nonfiction and fiction writing. A lecturer at UCLA’s Writing Programs since 2014, Deuel teaches the so-called “personal essay,” emphasizing the power and idea of “creative nonfiction” as a way to develop student writing that is as clear, relevant, and engaging as possible. Author of Friday Was the Bomb: Five Years in the Middle East, which was named an Amazon Best Book of the Month, Deuel has written essays, short fiction, and criticism for publications such as The New York Times Magazine, GQ, Harper’s, The New Republic, and The Paris Review, among others. He is also a frequent contributor to The Los Angeles Times and is a contributing editor for Los Angeles Review of Books. Previously, he was an editor at Rolling Stone and The Village Voice. He lives in Venice with his wife, NPR’s Kelly McEvers, and their young daughter. 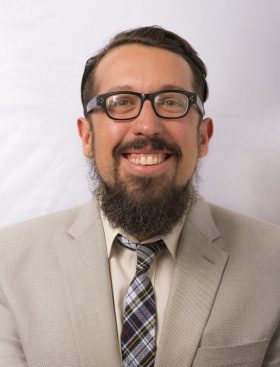