Mary Samuelson completed her Ph.D. and MA degrees in Cinema and Media Studies at UCLA and did her undergraduate work in Cinema-Television and English Literature at USC. She teaches both English Composition 2 and 3 for Writing Programs and served as the department’s Teaching Assistant Consultant for English Composition 3 for two years when she was a graduate student. Mary has won several awards and fellowships in support of her research, which examines the role antitrust law played in the collaboration between the U.S. government and the motion picture industry during Franklin Roosevelt’s presidency. She has two forthcoming essays in collections focusing on film and the law (“Radical Moment: The National Recovery Administration and Hollywood’s ‘New Deal'” (November 2015)) and the U.S newsfilm (“Wartime News Flow: Government and Studio Newsreels, 1941-1945” (June 2016)), respectively. Her upcoming book The Patriotic Play: Roosevelt, Antitrust, and the War Activities Committee of the Motion Picture Industry is slated for publication in Spring 2017. 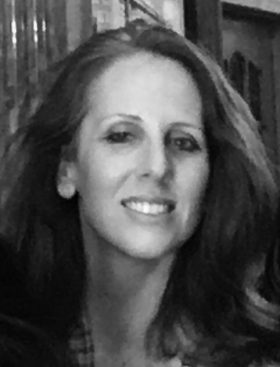