Greg Rubinson studied British literature as an undergraduate at the University of East Anglia in Norwich, England.  He graduated from there with honors in 1992 and returned to the U.S. where he began graduate studies in English at the University of Rochester.  After receiving his M.A. there, he spent the 1993-1994 academic year teaching at the University of Provence in Aix-en-Provence, France, before returning to the University of Rochester.  He was awarded the Ph.D. in 1999.  His Ph.D. dissertation was published in 2005 with McFarland Press as a book titled The Fiction of Rushdie, Barnes, Winterson, and Carter: Breaking Literary and Cultural Boundaries in the Work of Four Postmodernists.  Greg has also been a journalist and fiction writer whose work has appeared in United Airlines’ Hemispheres magazine, the Los Angeles Times, Salon.com, and Literary Laundry.

At UCLA, Greg has taught a variety of undergraduate composition classes as well as creative nonfiction, writing for business and economics majors, and—for the Honors Collegium—postmodern literature and culture.  He also currently trains and mentors TAs in the School of Engineering and Applied Sciences (SEAS) who teach writing for mandatory SEAS courses on Ethics and Engineering.  Greg has served on the hiring, curriculum, and executive committees of UCLA Writing Programs, and he has chaired the department’s personnel and colloquium committees. 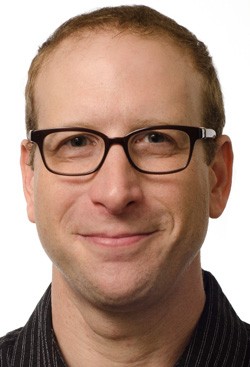