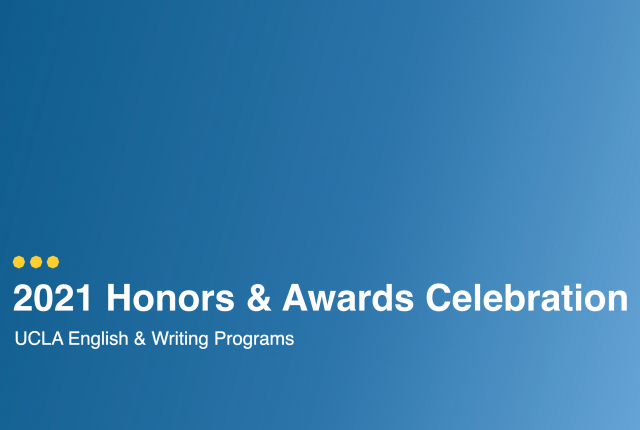 The following is a list of the winners, their essays, and the faculty who nominated them: