After completing her MA in Teaching English as a Second Language (TESL) at UCLA, Janet spent two years in Italy as a Fulbright Lecturer, giving workshops on language teaching methodology to Italian teachers of English. In 1986, Janet joined the ESL/TESL faculty in UCLA’s Department of Applied Linguistics and received the Luckman Distinguished Teaching Award in 1992. In 2010, the ESL faculty moved to Writing Programs, where Janet now coordinates the courses designed for multilingual writers and speakers. Specializing in the teaching of speaking and pronunciation, she works primarily with international graduate students who serve as TAs.

Janet’s philosophy of teaching and her use of technology are profiled in an interview conducted by UCLA’s Center for World Languages. She has published widely on the teaching of pronunciation. Her recent publications include: 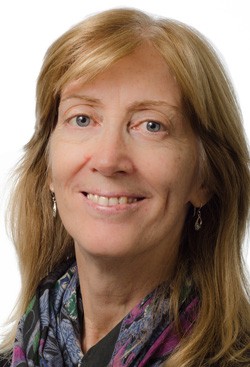